Tyler Andrews, Olympic swimming superstar, has always gotten his way—until he falls in love.
Living in the spotlight was just part of Tyler’s life. Magazines, paparazzi, and being the topic of every sports radio show in Australia…it was either adjust or be driven insane. He’d gotten used to his fame. Hell, he even enjoyed it. But there is one thing he can’t get used to—his girlfriend, Ava Jacobs, hates being the center of the public’s attention.
Ava has lived her life in the shadows—and that’s exactly how she likes it.
But after fulfilling her lifelong dream to have her debut novel published, her world is turned on its head by Tyler’s fame. She writes novels for a reason—it’s a quiet, peaceful profession. The last thing she wants is to be thrown into the spotlight.
Love and life don’t always fit as well as fame and fortune.
Frustrated by Ava’s continuous reluctance to publicly embrace their relationship, Tyler takes every opportunity to make his own declarations—social media posts, visiting her at work, and even crashing her first television promotional appearance, which she grudgingly accepted as part of her publishing deal.
So when something changes and Tyler abruptly pulls away, Ava knows something is terribly wrong.
With Olympic selection looming, Ava’s publisher eagerly awaiting a sequel to her hit novel, and day-to-day life taking a toll, Tyler starts to see that life is much easier in the pool than… 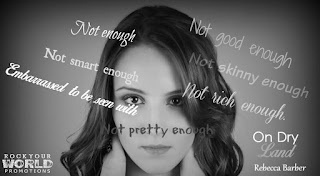 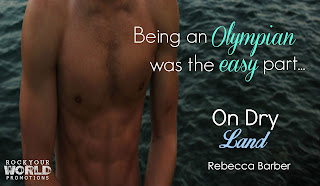 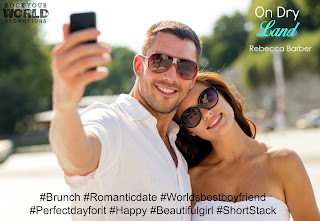 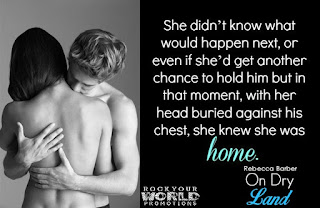 Rebecca, one of four kids to her parents who are both primary school teachers, was born in Wollongong on the south coast of Australia before moving to the country with her family. After a few years of embracing all that country life had to offer, the family relocated to Port Macquarie with its white sand beaches. After a brief period enjoying the sun and the surf they finally settled in Canberra where Rebecca still lives today. But all through her childhood a notepad and a book where never far away. These days Rebecca is an avid reader, and when she isn’t buried in a book or cheering on her beloved football team she’s spending time with her husband Robert and their overly spoilt dog Levi.